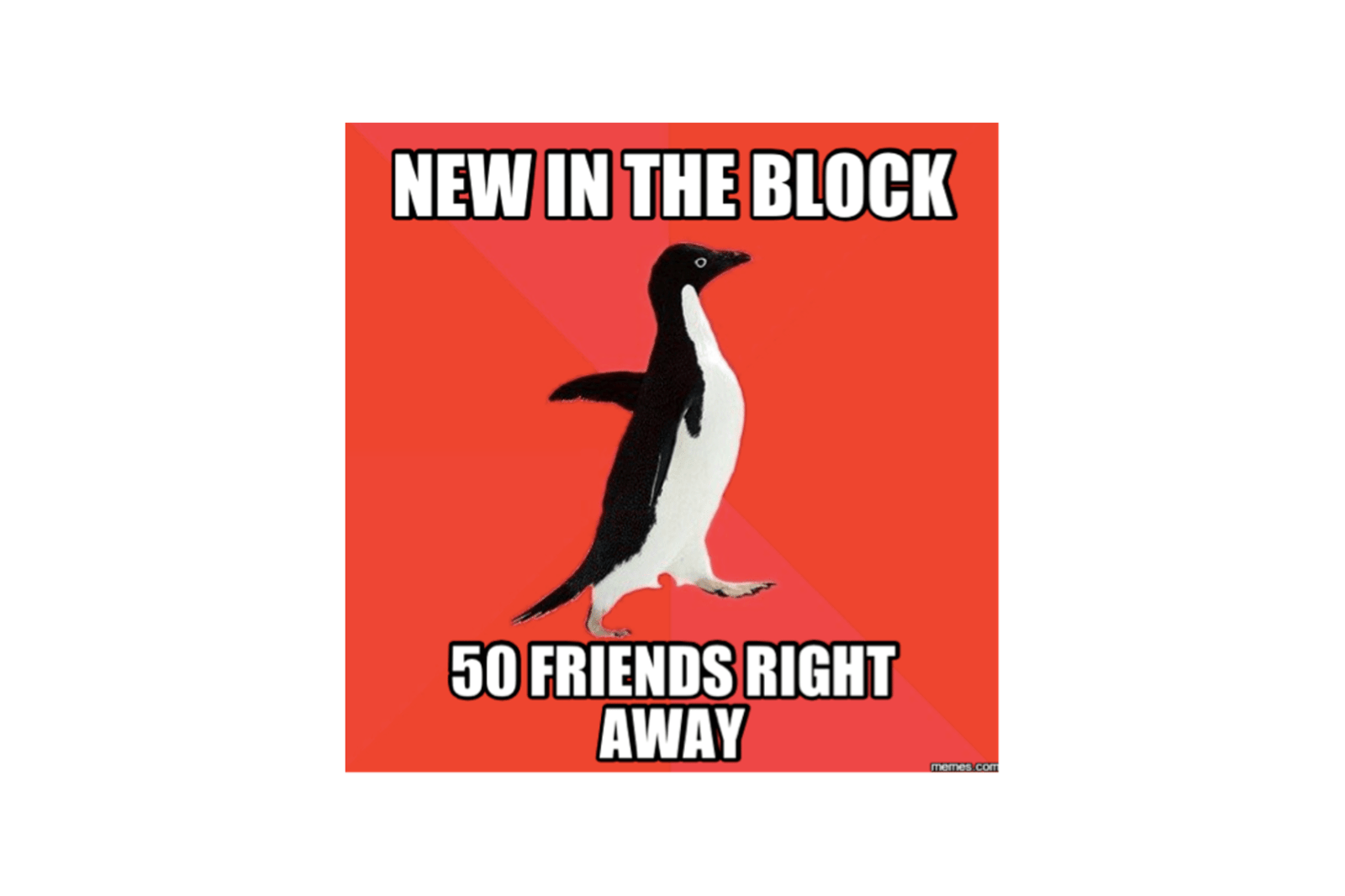 In the last couple of weeks we kept you informed on the launch of erlenapp, the app for the residential area Erlenmatt West that makes life of every tenant easier, more sustainable and more fun. When the first residents moved into Erlenmatt West, we were overwhelmed by a check-in ratio of over 80%. So far, tenants use erlenapp at least two times a week, and today we want to share some stories with you on how erlenapp enhanced tenants’ lifes.

Urs* looked exactly this way when he realized that he lost the keys to his new apartment. But then he tried to keep calm and wrote a message on erlenapp, and in a second the whole neighbourhood was informed about his loss and was  eager to help. Urs got his keys back the same evening.

Ben* was searching some neighbours who would be willing to help setting up and financing a bike repair station in the block to be used by all tenants. By posting his idea on the news stream on erlenapp he immediately found 10 supporters.

3. erlenapp helps tenants get to know their neighbours

Anna* moved in her new apartment in Erlenmatt West without knowing anyone in Basel. On erlenapp she saw the invitation to the Apéro for new residents organized by the erlenapp team. She went there, enjoyed some fine food & wine and good conversations with her new neighbours. Getting to know new people in her block was really easy for Anna!

*Name changed by the author.

Stay up to date and be the first to know about new topics in the real estate industry. Subscribe here to our latest articles: